John Cena, American professional wrestler, actor, rapper (really?), and television presenter (Wikipedia never fails), is starring in the upcoming ninth Fast & Furious movie. And if you ever wanted a sign that the franchise’s writers are getting as bored with it as we are, they’ve called it F9. Just those two letters. Effnine. That’s got me racing to the cinema.

Back to JC, though, and we’re being told by our sources that on the back of his role in F9, the ex-WWE man is pencilled in to return in Fast & Furious 10 – which is reportedly the last in the saga. So, fans of the Furious and fans of the Cena, it looks like you’re getting a double helping of your favourite blockbuster car franchise (that isn’t Cars) and your favourite former pro-wrestler turned movie star (that isn’t Dwayne “The Rock” Johnson).

And while Universal hasn’t officially confirmed his involvement in the next pic just yet, this intel comes to us from the same sources who said Han will return in Fast & Furious 9 and revealed Cena’s role in the film months ago, so we’ve no reason to doubt it. 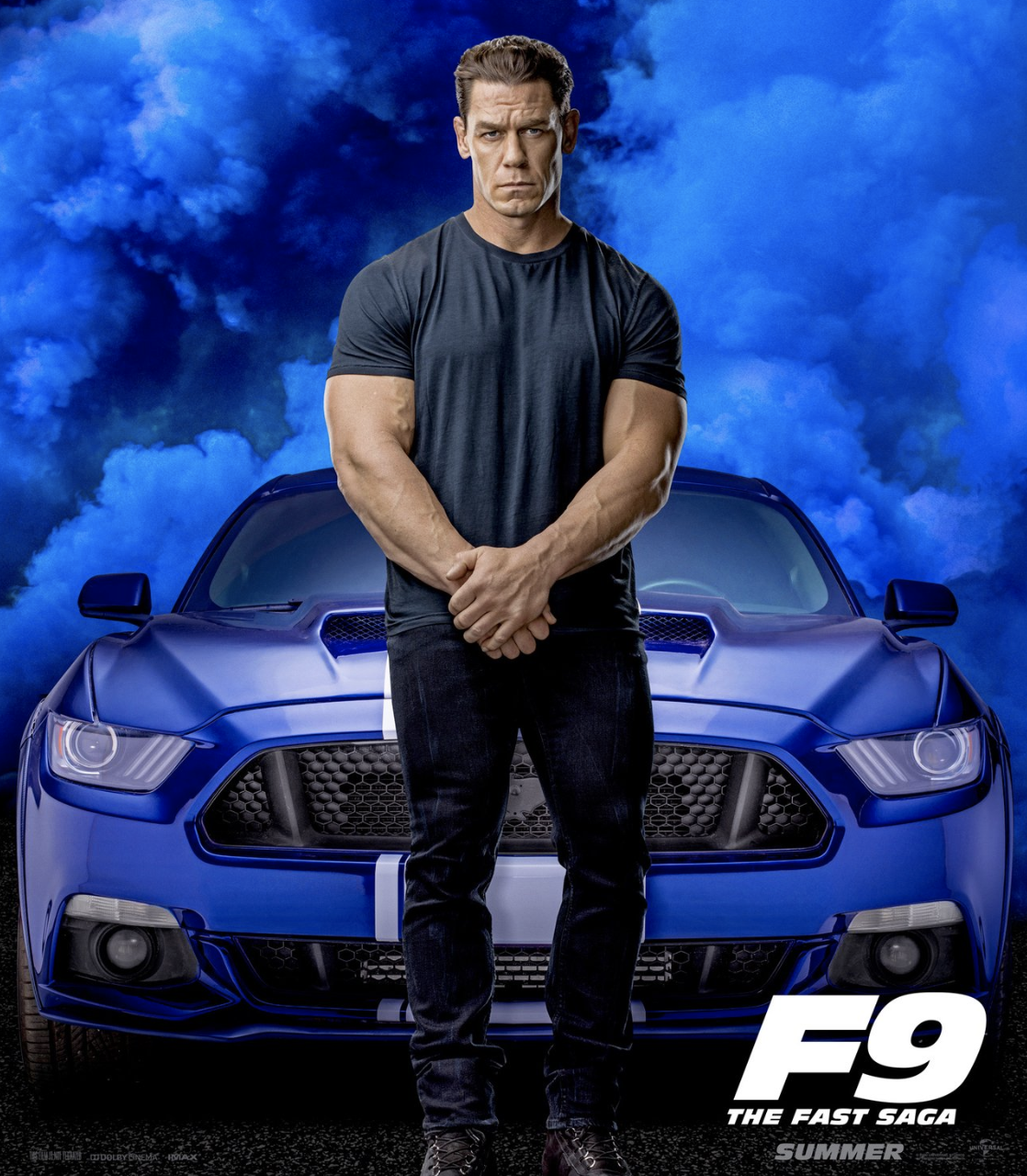 As (almost) always, everything I was here to tell you in paragraphs one and two has been told, leaving these next few, entirely redundant paragraphs that are only here to kill time (and words). So, if you had something really important to do, now is the time to do it.

Did you remember to pick up your annoying infant nephew from the day care? That’d explain why it’s seemed so much quieter than usual. Best stop reading right now, then. Alternatively, if like me, you have nothing productive on your agenda and spend most of the day staring at a wall, you’re most welcome to share these meaningless sentences with the man who has to write them. File yourselves accordingly.

Either way, though, before you go, be sure to drop a comment down below letting us know if you’re excited for Cena to return in Fast & Furious 10.